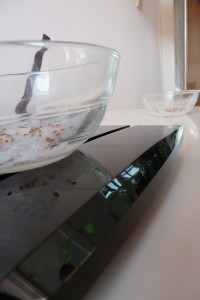 In 2012, there was great fuss about a small research paper of Danish students adressing the, supposedly great negative influence of radiation from Wi-Fi routers on the germination of cress. In the Danish Wi-Fi plant experiment, huge differences were observed between cress grown within the influence of a router vs a similar setup that had none. We tried to do a partial reproduction of the experiment to see to what end we could reproduce the results.

The research question for this experiment has been defined as:

To what extent can we reproduce the results of the previous experiment on the effect of WiFi on the development of cress? 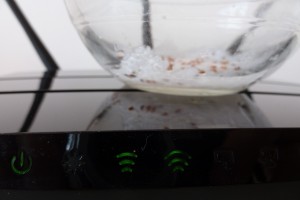 For this experiment we created a test setup by putting a tray with cress seeds on an active router and a similar tray 4 ft away from it. Note that, during the entire experiment, the router has had active Wi-Fi tranmission on both the 2.4GHz and 5GHz band.

Some criticisms on the original research are taken into account for this experiment:

Factors besides radiation that have not been overcome 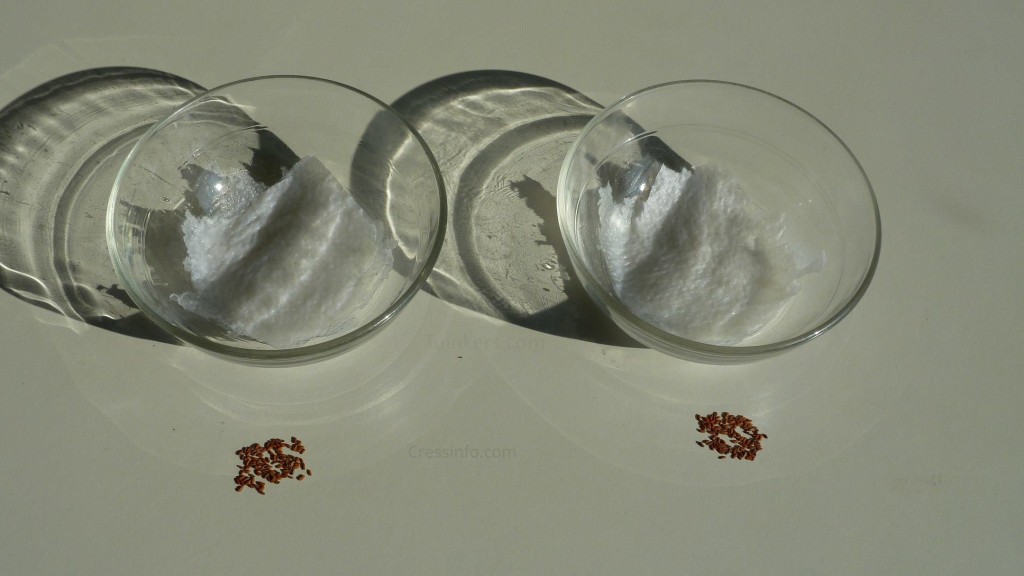 Both containers are filled with a few layers of paper towels and 100 cress seeds. Every day, approximately 15 ml of water was added to the trays. 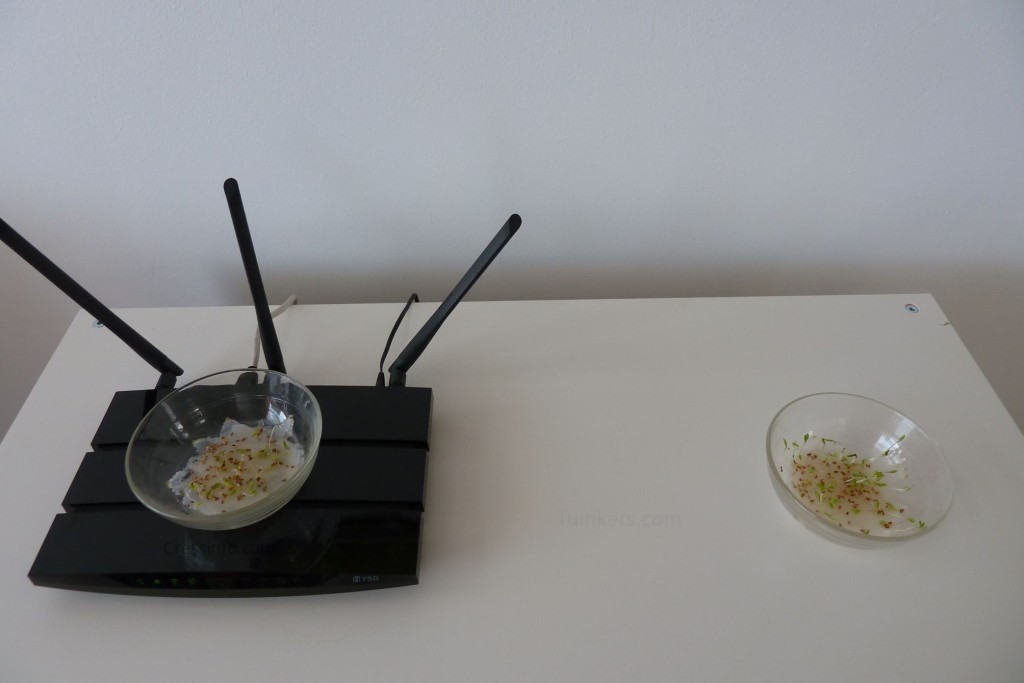 Day 6 – At a distance from router 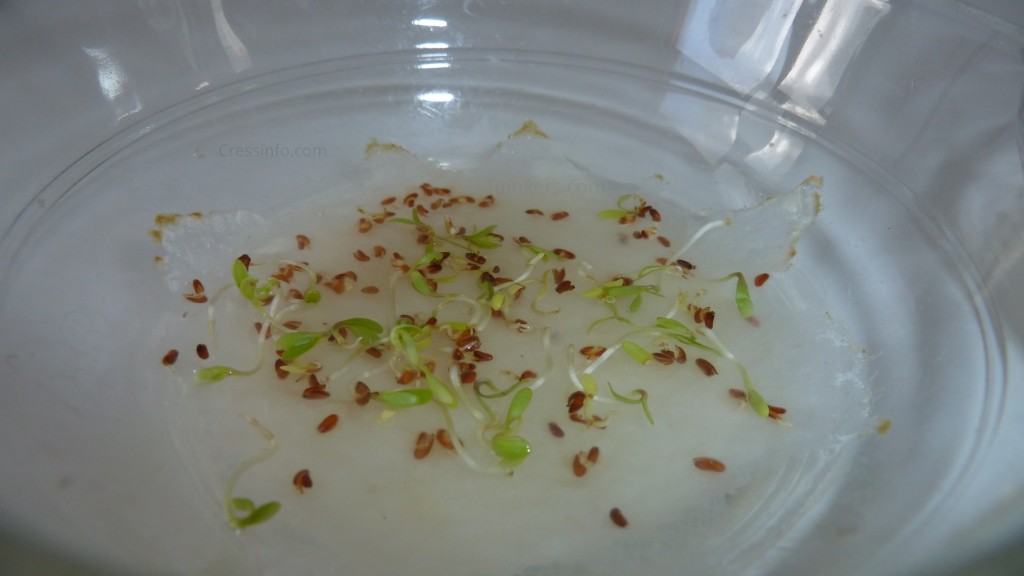 Day 6 – Placed on the router

We can see the cress without the router grows clearly better. However, it would be an easy conclusion to write this effect direct full path to electromagnetic radiation of the wifi signal.

Factors that may be, affect, and are not excluded in this experiment are, for example:

So we can say we kind of reproduced the original Danish results a bit but we do not think this is due to radiation.

Disclosure: Cressinfo.com is a participant in the Amazon Services LLC Associates Program, an affiliate advertising program designed to provide a means for sites to earn advertising fees by advertising and linking to amazon.com and amazon.co.uk.

We use cookies to ensure that we give you the best experience on our website. If you continue to use this site we will assume that you are happy with it.OkRead more